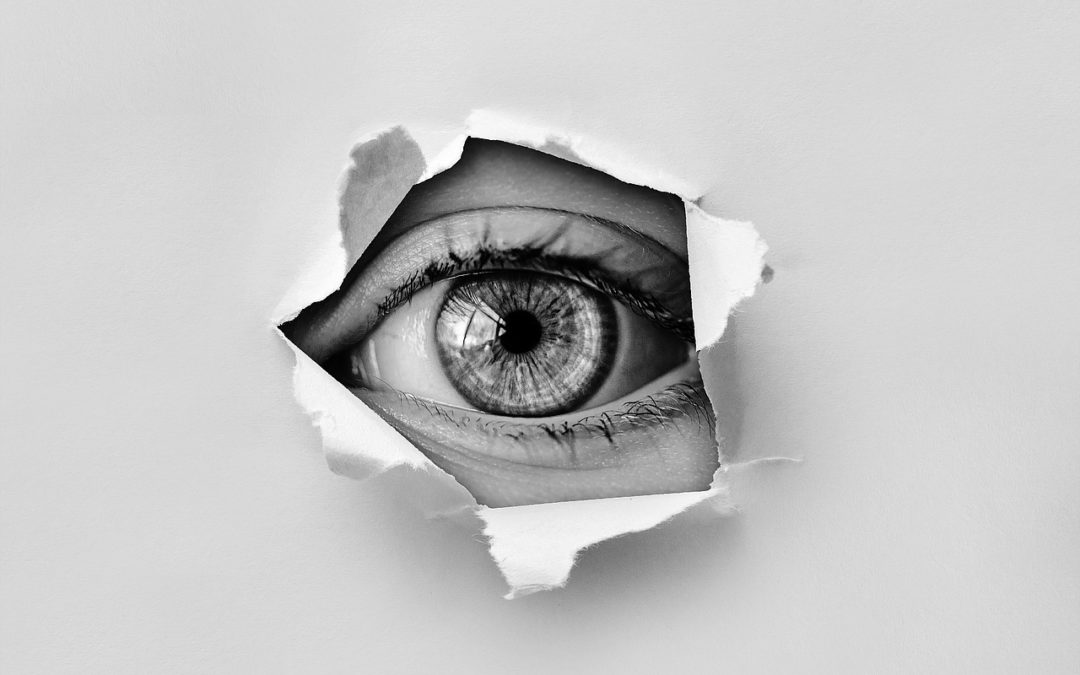 The amount of information Facebook and Google collect about us can be downright scary. As a marketer, I believe they creating amazing opportunities for businesses to engage audiences with precision targeting. However, I also find it deeply worrisome. After reading this article, you may never look at Facebook or Google the same again. You may even be put off using their services. You will, however, be convinced that this where you should be spending some of your advertising dollars.

Google was tracking my every move

One Friday evening in September 2014, heading home from the office, I received a pop-up notification from Google Maps:

“You’re 19 minutes away from BurgerFuel New Lynn. Would you like directions to get there?”

Why was Google asking if I want directions to BurgerFuel? Then it dawned on me. I had been to BurgerFuel New Lynn, the last couple of Fridays to pickup takeaways. According to Google, this was my new routine.

Actually, I was a little concerned. How did Google even know I had been going to BurgerFuel? I would later find out thanks to a new transparency feature, Google Maps had been tracking my every move. I was being tracked even when I wasn’t actively using Google Maps.

Here’s my Google Maps location history from when I visited BurgerFuel: 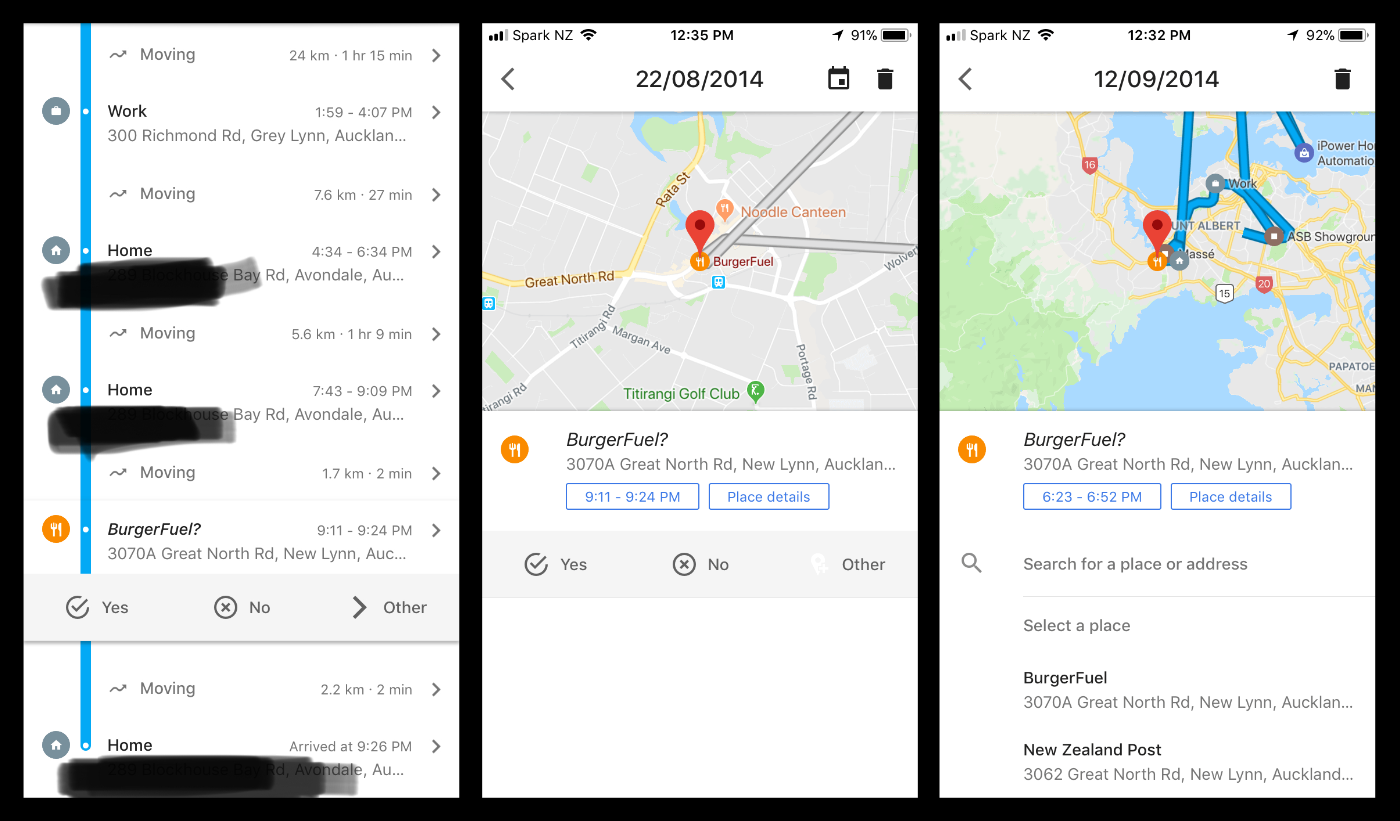 A wee bit scary right? I could see my entire location history for the past two years, right down to the minute. If you would like Google to stop tracking your every move, here’s a guide.

How Google collects our information

When Google Maps first launched, I thought it was a strange move for a search engine company. However, former McDonald’s CFO, Harry J. Sonneborn, famously once said “we are not technically in the food business. We are in the real estate business”. In that regard, Google isn’t in the search engine business. They’re really in the big data and targeted advertising business. In fact, eighty to ninety percent of Google’s revenue is derived from targeted advertising. It’s obvious that most of Google’s products and services are designed to collect information about us.

Google Search
First there’s the search engine. Google tracks our interests, needs, secrets, fears and desires from what information we put into their search engine.

Google Maps
As I learned the hard way, the Google Maps mobiles apps are G.P.S. trackers that Google used to track where I spend my time. In conjunction with Google My Business, Google is able to see which businesses we visit.

Gmail
Up until June 2017, Google used to scan the contents of our personal emails. They actually built a service around this. For example, they could:

While this was clearly a helpful service, it was also an easy way for Google to justify reading your emails for the purpose of collecting your personal data for targeted advertising. So why did Google change its policy? Several lawsuits and enterprise challenges.

Chrome
The Google Chrome browser is an easy way for Google to track any websites that we visit. By default, Chrome tracks browsing activity to allow for “customised experiences in Search, Maps, Now, and other Google products.” In other words, browsing data is used for ad tailoring.

Google Play Services
If you’re using an Android device, you’re most likely using the Google Play Store to download apps. Google owns Android after all, allowing them access to which apps and services you use.

Google Home
While Google’s always-listening speaker only records audio when it hears the wake words “OK, Google”. Google Home speakers also control other devices around the home. For instance, if you’re using smart home devices such smart lightbulbs (Philips Hue) or smart thermostats, Google tracks when you turned your lights on and off, as well as what temperature you have the thermostat at.

Google Chromecast
With Chromecast, Google can now track what TV shows you’re watching and how much time you spend watching. While Google does this to be able to make better recommendations to you, they are also collecting data to help content creators shape what we watch. Here’s an article from Google discussing how they use data about you to help shape your viewing habits. Essentially, TV networks can use targeted advertisements to ensure you’re tuning in to their shows.

Android Auto
Google’s car infotainment unit connects to your vehicle’s diagnostic system. Google has stated that it isn’t collecting data but Ars Technica learned that the non-functional code is already in place and as they have pointed out, “it’s rare that Google ships non-functional code that doesn’t someday become functional.” So what could Google do with such information? How about allowing mechanics to target you for ads when your vehicle’s coolant or motor oil is low.

Google WiFi
Within the last few years, Google has released its own hardware that extends the wifi range in your home. Just like with Google Home, this is another potential opportunity to glean information from every device in your home which has an I.P. address. Thankfully, Google has explicitly stated that these products do not track the websites you visit. You should be aware that there was a time when Chrome didn’t collect your browsing history either. Then there’s the fact that Android Auto ships with non-functional code to collect data. Don’t be surprised if Google changes their mind on this one.

Google Pay
Google Pay (formally Android Pay) is Google’s payment platform that allows users to pay for goods in store using just their Android phone (as well as online or in-app purchases). According to their terms and conditions, Google is permitted to collect transaction, account and personal information.

YouTube
By tracking our viewing habits, the content we consume and the content we search for, Google is able to use that information to target users with ads based on their interests. Interestingly, Google is currently in hot water for allegedly collecting data on children illegally.

Google Play Music
Google’s alternative to Spotify tracks your usage in order to offer song and artist recommendations. For most people, this will be a welcome feature in order to improve the user experience. However, this data is also used by advertisers to target users who are using the ad-supported free tier. I wouldn’t be surprised if Google is using this data to allow for improved targeting across its other products too.

Google’s My Activity – it’s not all bad.

In June of 2016, in an effort to be more transparent about user data, Google launched a new page called My Activity that shows you a history of your online activities. It even has options to delete all the data Google has collected about you as well as pause activity tracking. Unfortunately, most people won’t know that this service actually exists. I say unfortunately because while I do take advantage of Google’s ad targeting services, I would prefer that Google wasn’t so intrusive. So here’s a short guide to deleting your data.

Most Facebook users aware that the company collects information about them from what they choose to look at on the website or through their apps. What the average Facebook user doesn’t know is that the company has a lot of other tricks up its sleeve including purchasing data on billions of credit card transactions to learn exactly what we’re spending our hard-earned money on. Therefore, even if decide not to open the mobile app or visit their website, Facebook is likely to still be collecting your personal information.

Let’s look at ways Facebook continues to collect your personal information when you aren’t using their apps or website. 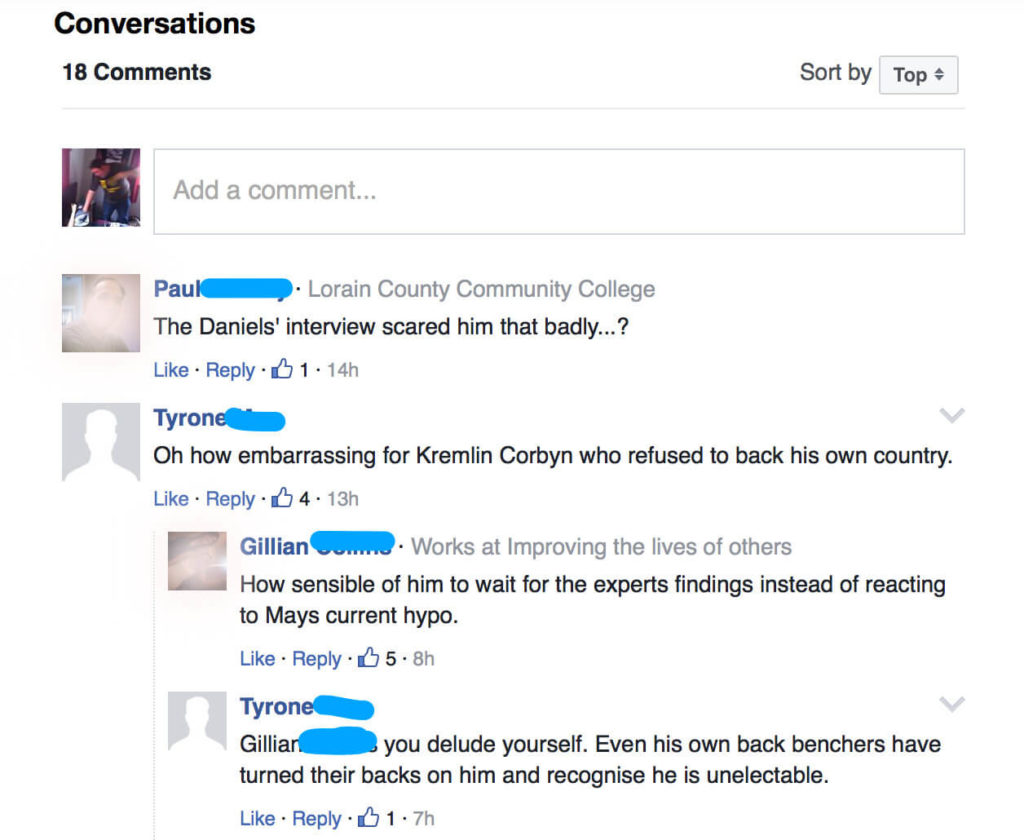 This is a great Facebook plugin which allows a website’s audience to post comments on their articles. It’s an even better surveillance tool for Facebook to see which websites you visit, how often you visit and which stories you’re reading.

This is but one way Facebook has managed to infiltrate millions of websites in order to collect our browsing history. Want to stop Facebook from tracking you via its comments plugin? Log out of Facebook in your browser.

Facebook describes Pixel as “an analytics tool that allows you to measure the effectiveness of your advertising by understanding the actions people take on your website”. In plain speak, digital marketers will add Facebook Pixel tracking codes to webpages so that Facebook can see who has visited their websites. Digital marketers can then target those visitors with ads on Facebook.

This is just another way that Facebook is able to track everyone’s browsing history across the Internet. Want to stop Facebook from tracking you with its Pixels? Log out of Facebook in your web browser. 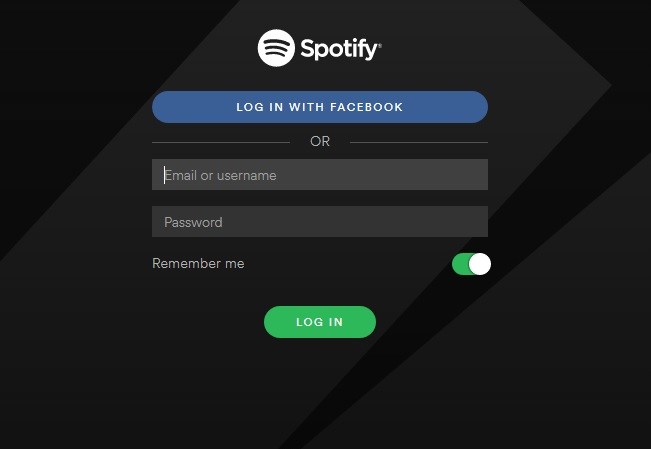 Coming up with unique usernames and passwords for each app we sign up to can be a massive pain in the butt. I’m sure there’s many of us who prefer to just log in with our Facebook account in order to not have to worry about it. Unfortunately, this is just another way for Facebook to collect information about us.

Perhaps you saw this option in the Facebook menu before it soon disappeared?

It disappeared shortly after being slammed by the mainstream tech media. Selecting the ‘Privacy’ option would open the app store for an app called Onavo Protect, a service owned by Facebook. Onavo Protect claims to  “help keep you and your data safe when you browse and share information on the web”. Instead, Onavo’s VPN allows Facebook to monitor user all internet activity from your mobile device including activity across your apps. This is a definite case of wolf in sheep’s clothing. The irony is that shortly after Facebook’s “protect” option went live, the Cambridge Analytica scandal came to light proving that our data isn’t safe with Facebook.

This is a scary one and crossing the line as far as I’m concerned. Even if you never post about your money worries (or joys) to Facebook, it can still build up a fairly good assessment of your financial position to sell on to advertisers. How? By combining data points like your online purchases and where you live, together with records provided by its marketing partners from various sources.

Facebook has also partnered with big data brokers like Epsilon and Acxiom to match in-store transactions with user profiles.

It’s very likely that Facebook knows what you have purchased. Want to stop Facebook from tracking what you purchase? Sorry, I don’t have an answer to this one. Because Facebook is purchasing transaction history in bulk, it likely even has information on people who don’t even have a Facebook account. My only recommendation would be to purchase using cash when possible.

Perhaps you don’t use Facebook. Maybe you never even had an account. I have some bad news for you. Facebook is collecting information about you even if you haven’t consented to them doing so. While this means businesses can’t use Facebook’s ad platform to reach these non-users, it is still a testament to Facebook’s ability to collect personal data.

You now have a fair idea about the amount and kinds of information that Google and Facebook collects about us. Is your business ready to take advantage of that to create some truly targeted campaigns? The term ‘target market’ is important. Often with print and radio advertising, you’re paying for the privilege of reaching a large audience. However, what number of that audience makes up your target market? If you aren’t using Google and/or Facebook’s ad platforms, you’re missing out on the opportunity to: